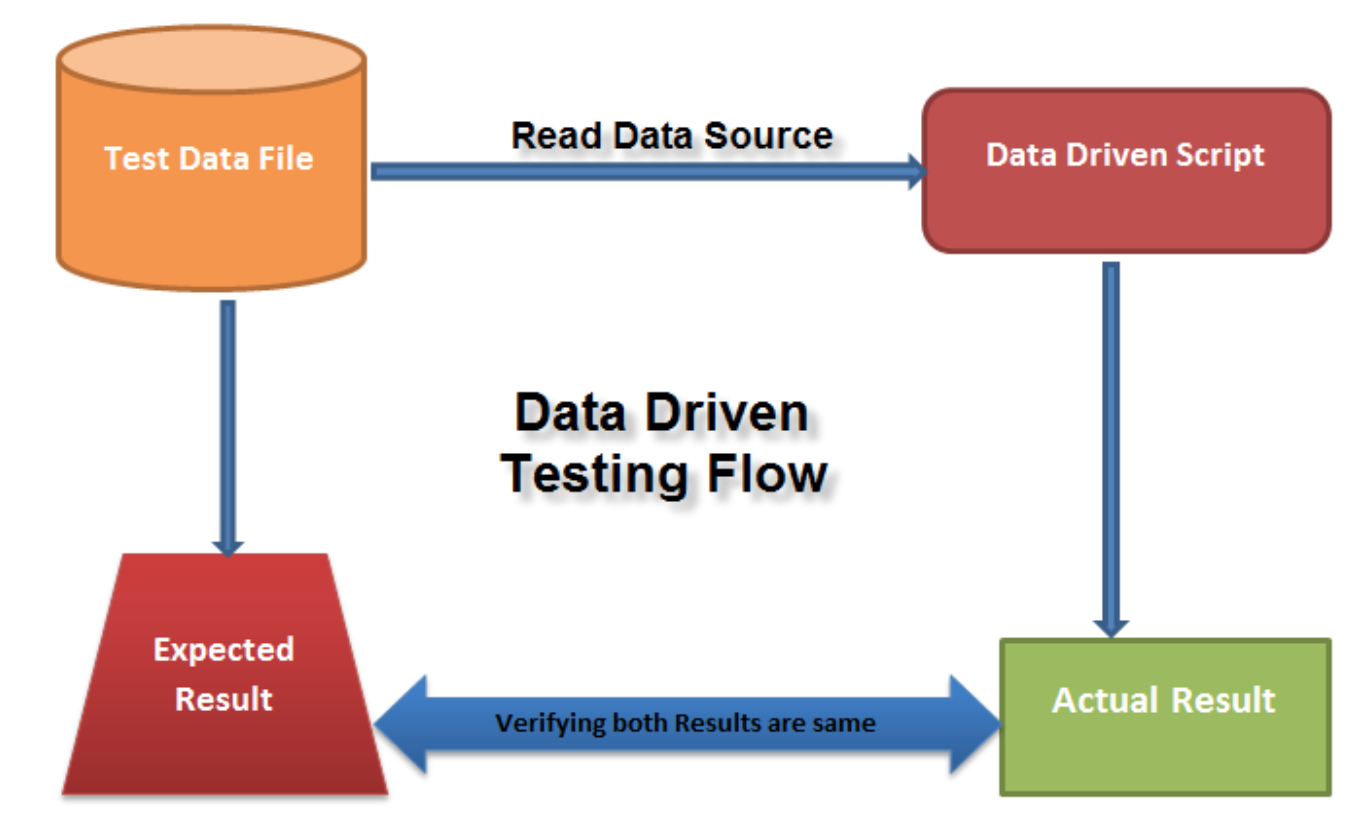 Automation testing processes to test the application through any tool. Widely used automation testing tools are selenium & UFT (Unified functional testing). UFT is a licensed tool while selenium is open-source. Most of the start-up and mid-level organizations are using Selenium. Selenium got popular due to saving of License cost for the automation Tool. the industry is changing rapidly towards automation so in the current scenario, every tester required hands-on experience in selenium.

Yes, you need to learn to code to become an automation tester. We teach coding from basic to intermediate levels in a very effective and easy method. Our instructors are so confident that they can train to code any student whose analytical skill is good and ready to accept the challenge of the fear of coding. Askme offers Selenium with Python and Selenium with Java courses. To start Selenium we first trained enough in coding in anyone of language i.e Python or Java then move into Selenium.that will help students to learn easily with this. Askme training is the best institute for automation testing training in Noida

One of the Software Testing Fundamentals is "100% Testing is not possible". This makes the Manual Testing imperative and different from others.

How to perform Manual Testing Read and understand the software project documentation/guides. Also, study the Application Under Test (AUT) if available.

Draft Test cases that cover all the requirements mentioned in the documentation. Review and baseline the test cases with Team Lead, Client (as applicable) Execute the test cases on the AUT Report bugs.

Performance testing means testing a web application against heavy load, multiple and concurrent user traffic. JMeter and Loadrunner have widely used performance testing tools. Most of the time we heard the news that the website is down due to heavy load on the server or website is loading slowly. It happens just because of poor planning during the requirement analysis phase. Most of the company believe just making the website and delivering to the client. Sometimes clients opt freelancers due to low prices and never discuss SLA (service level agreement) in terms of load time and a concurrent maximum user can come on the website. When traffic starts coming on the website then the website is down or opening very slow. It is our recommendation to suggest the best technologies in the requirement analysis phase as per the client given SLA (service level agreement).

There are three types of performance testing i.e Load Testing, Stress Testing & Volume Testing. The major difference between Load Testing & Stress testing is in load testing we increase the virtual user up to the given limit (i.e 5000 user) and check website is opening within given time frame (i.e 10 seconds) while in Stress testing we increase the virtual user beyond the limit (i.e 6000, 7000, 8000) and check maximum user website can support. While in Volume testing we check the website performance with fewer resources (infra). Apache JMeter is pure Java open source software which is widely designed to load test functional behavior and measure performance. JMeter is used to analyze and measure the performance of web applications or a variety of services. JMeter simulates a group of users sending requests to a target server, and return statistics information of a target server through a graphical diagram. Jmeter can be easily integrated with Automation tools Selenium and helpful in performing API testing. JMeter does not only support web application testing but also evaluate database server performance. All basic protocols such as HTTP, JDBC, LDAP, SOAP, JMS, and FTP are supported by JMeter. the Major advantages of Jmeter are Open source license, Friendly User Interface, Platform Independent & easy installation. for all this you need the best software testing training institute in Noida which provides performance testing with Jmeter and Loadrunner Askme Training is created with a vision to provide best JMeter training in Noida. Ask me Training is the best Jmeter Testing Training Institute in Noida.

Students are trained on Real-time project by Industrial Trainer. Network with 2500+ Client for Unlimited Placement Support. We offer a wide range of Jmeter training courses And classes in Noida in the area of performance testing with Jmeter.

Data Driven Testing(DDT) using selenium Data Driven Framework is widely using in the market for Automation Testing in the current market. In the Data Driven automated testing approach we make the test data set in the excel sheet, and that file imported into integrat...

Askme Training is a division subsidiary company of Askme Technologies created with vision to provide best ever training in the field of software testing.